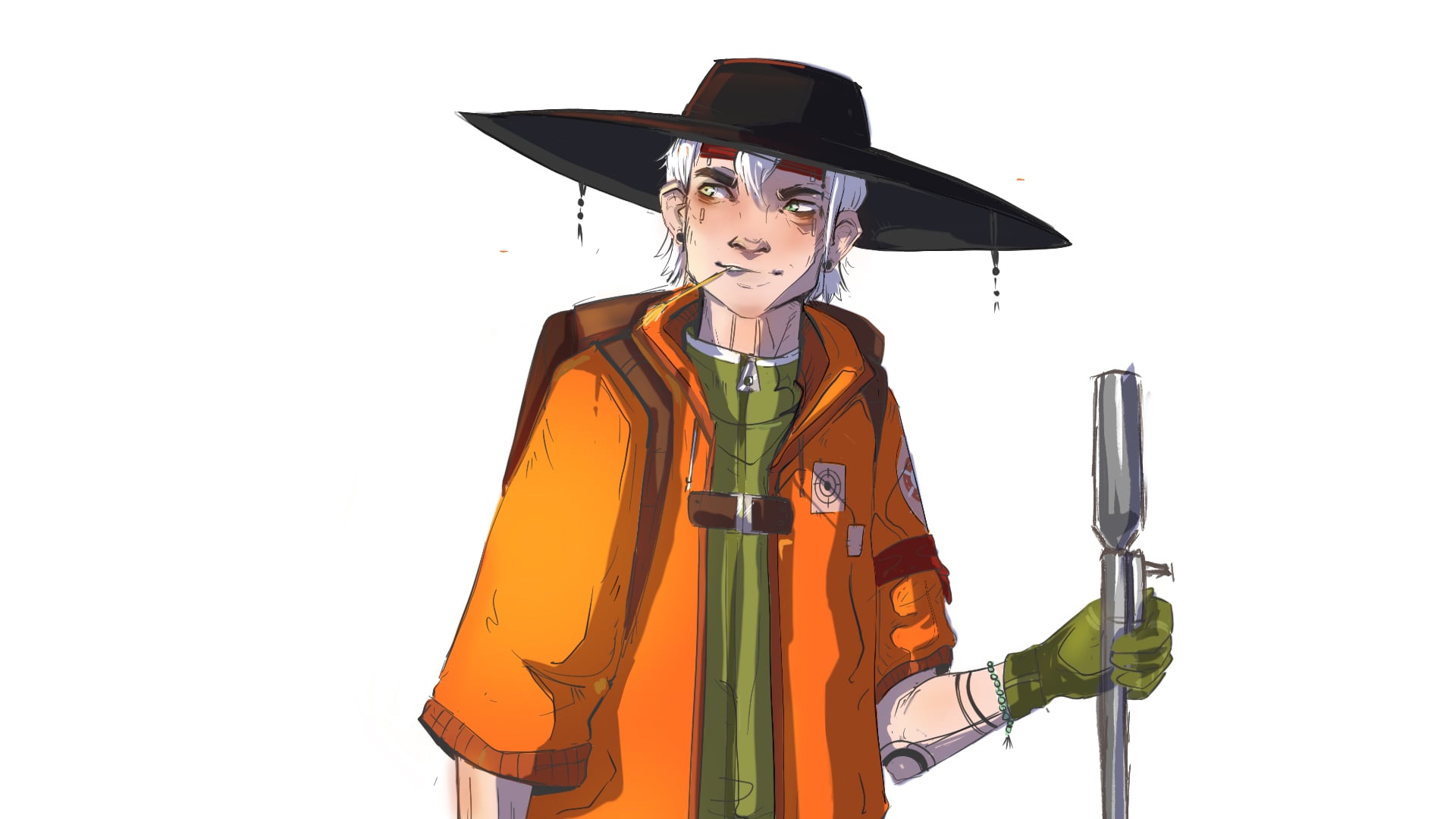 Roki Kotafin A character design of a sniper in a postapocalyptical world. He grew up in said world as the oldest son of a hunter. Roki follows in his fathers footsteps and earns his money by hunting wildlife as well as humans. The concept was painted in Procreate on the Ipad pro. 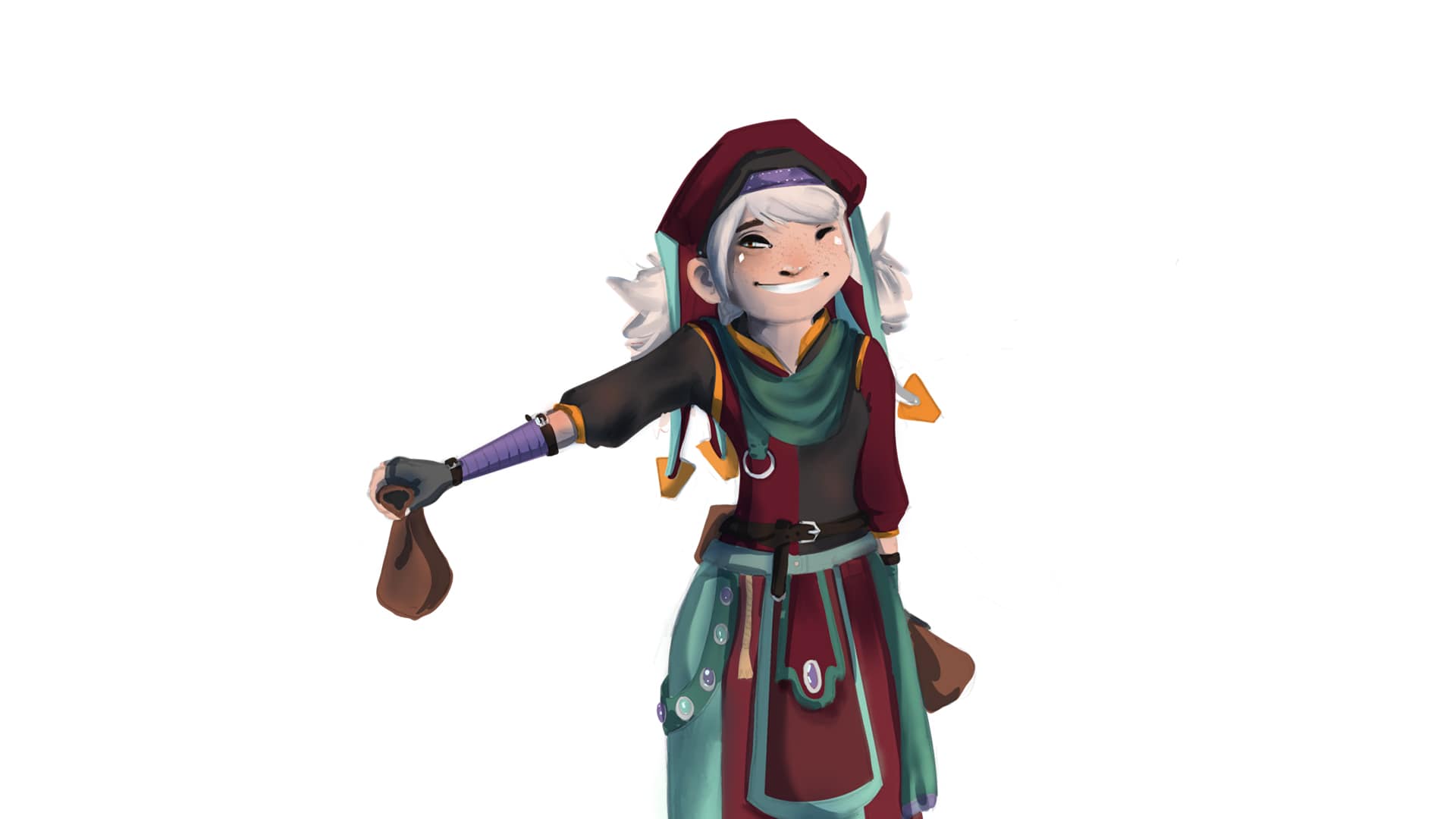 Glenn She is an orphan which had to look after herself so she started learning tricks to distract others so she could steal their valuables. Glenn is a character which was designed for a pen and paper game. The concept was painted in Procreate on the Ipad pro. 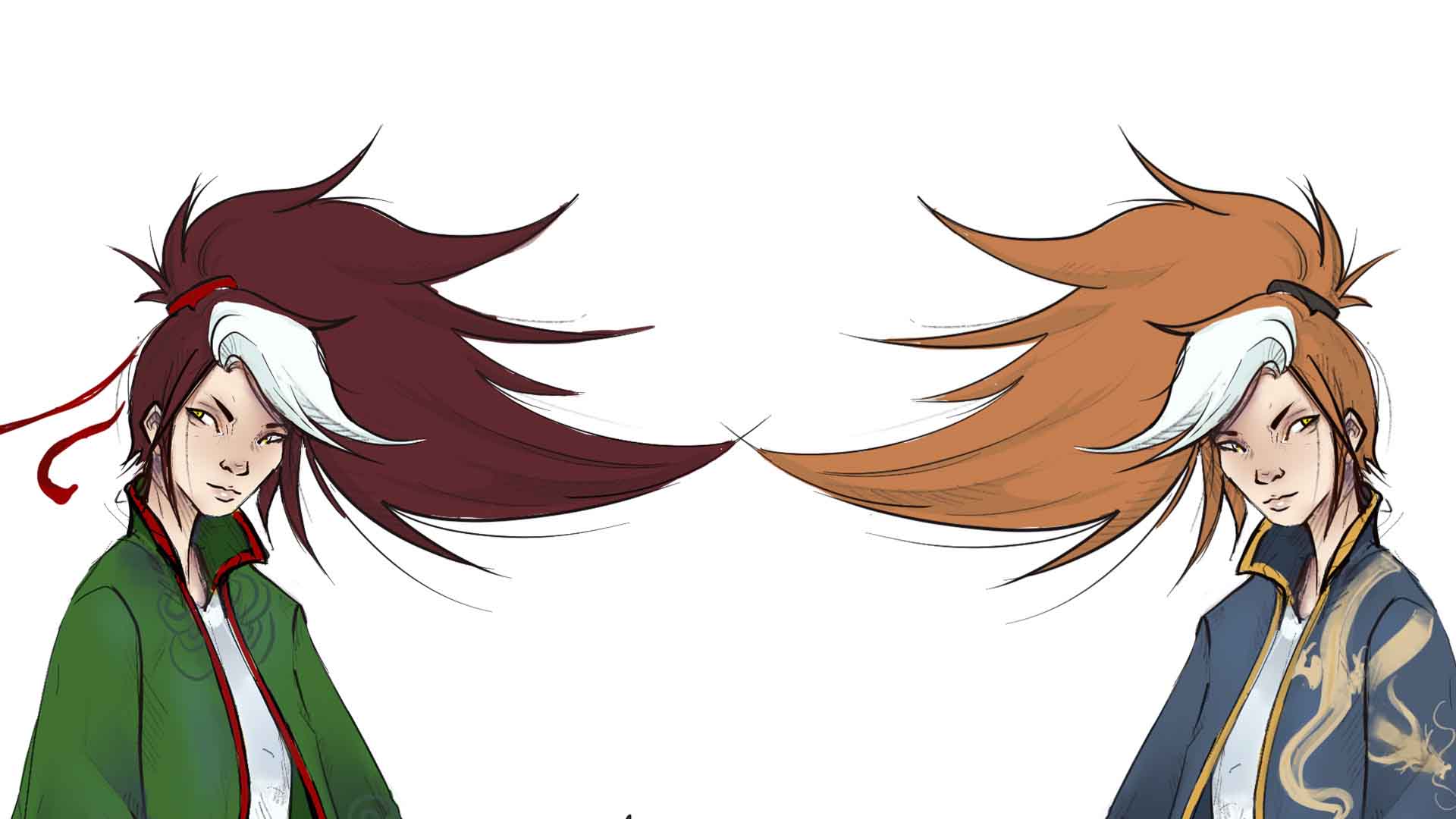 Akali My goal was to design some casual outfits for an already existing fantasy character. It is based on Akali from “League of Legends”. They were painted in Procreate on the Ipad Pro . They were done as a personal project. 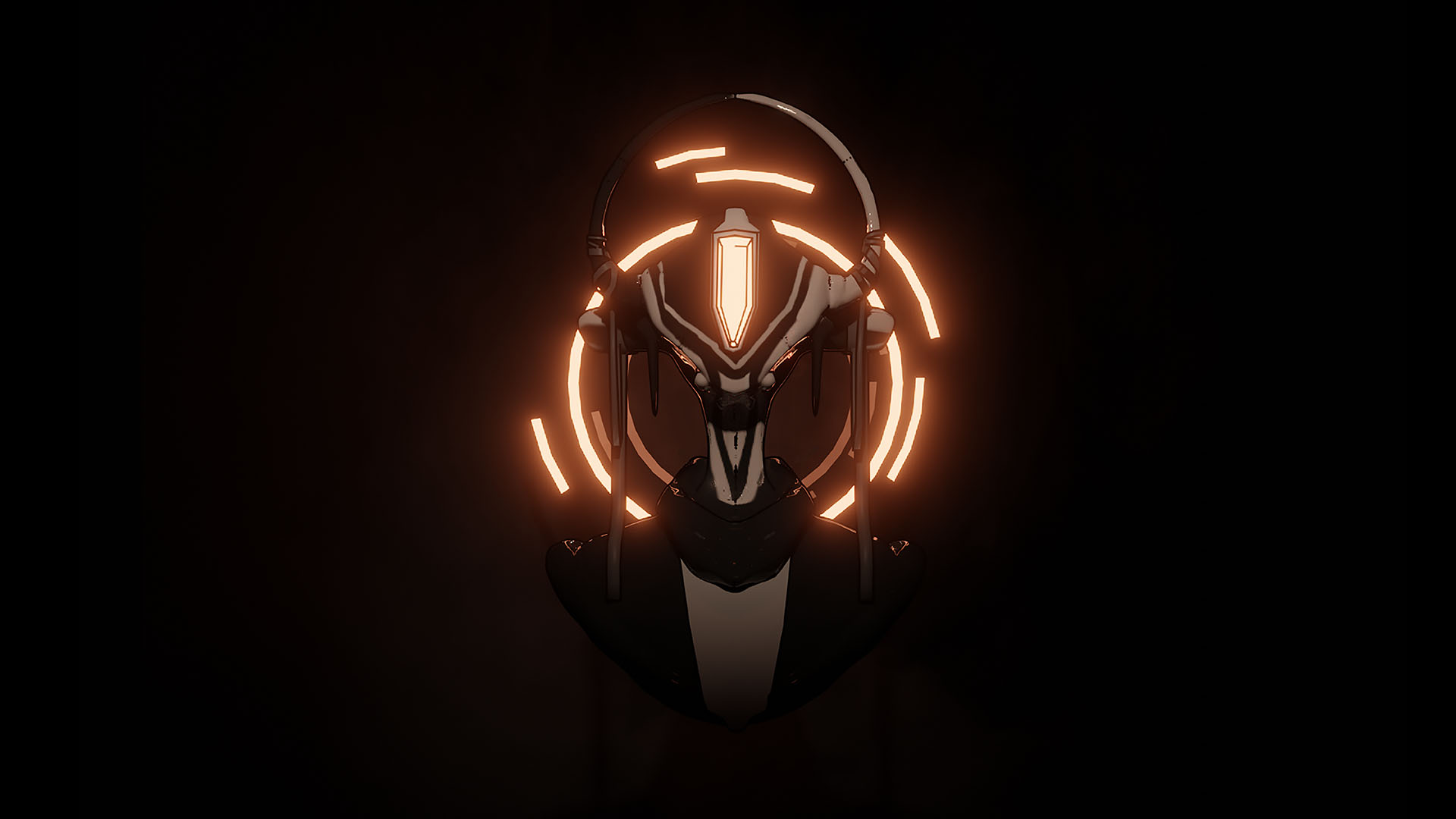 Hilk Hilk is a character which was inspired by the game “Warframe”. The concept art was made in Procreate on the Ipad pro, then modelled in Blender 2.8. The textures were painted in Substance painter. It took me about a week from the concept art to the finished rendering. 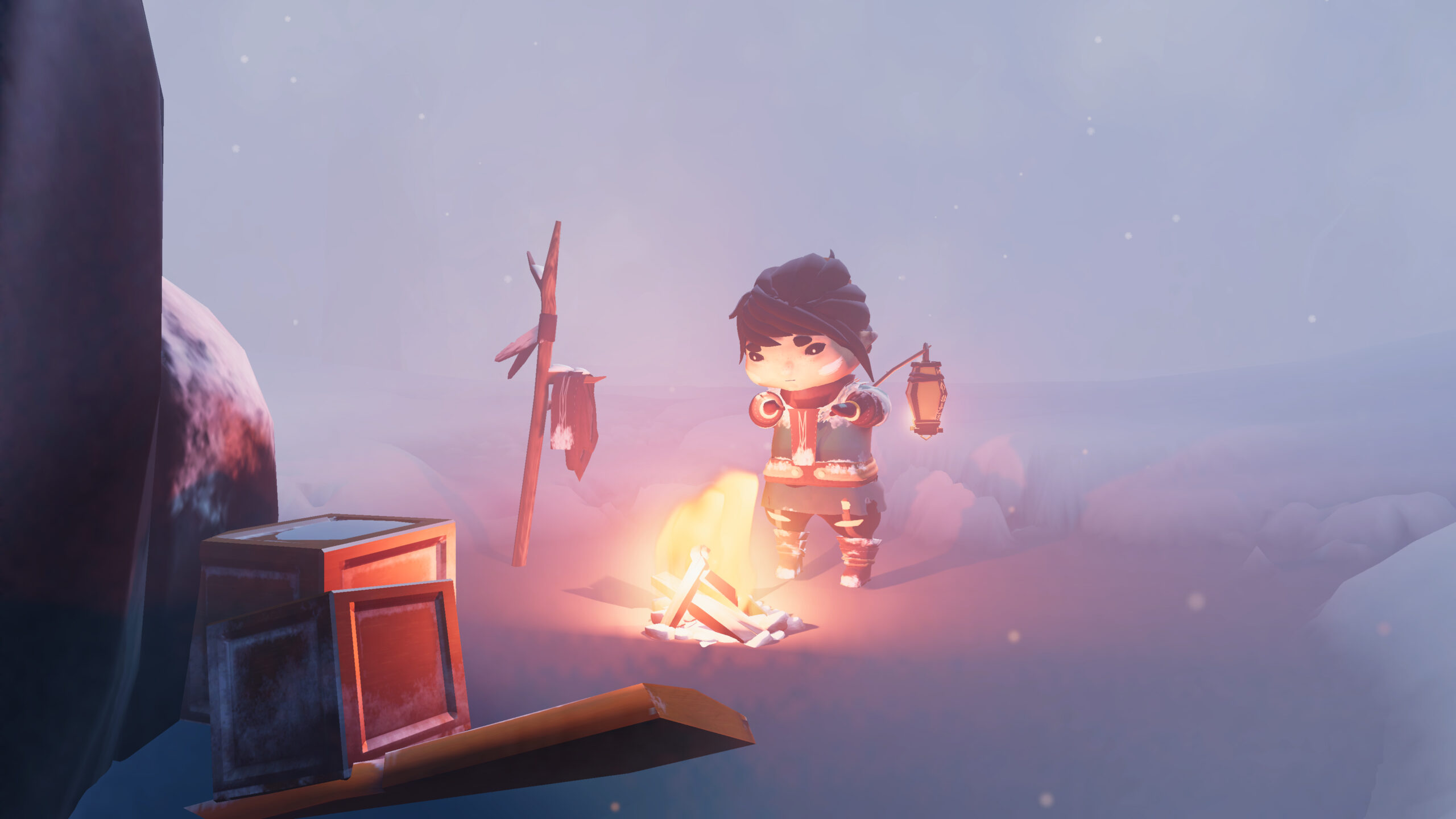 Tabinga was created as the main characters in a student game called “Vendari“. The Game Vendari takes place in the frozen lands of Mainera, where Tabinga a young girl got lost in a terrible snowstorm. A wordless story gets told through a beautiful frozen environment in which a little girl tries to find her way END_OF_DOCUMENT_TOKEN_TO_BE_REPLACED

Welcome to WordPress. This is your first post. Edit or delete it, then start writing!